OGHC is committed to employing a consensus-based decision-making model. Members have adopted by-laws, occupancy rules, policies, and house rules that outline member rights and responsibilities, and set out expectations for how co-op members can live well and co-operatively together.

The by-laws set out how the co-op functions as an organization. Changes to the by-laws must be approved by the board and the co-op members, and submitted to the Financial Institutions Registration Branch, which administers the Cooperatives Act of Manitoba.

Policies have been adopted to address specific issues, and additional policies are under development. A set of House Rules, intended to serve as guidelines governing behaviour, has also been adopted. 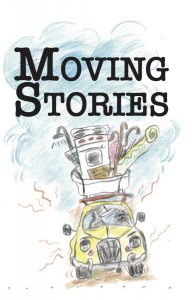